Our Association Officers serve for a one-year term that begins on July 1st each year. These officers together with our appointed EMS Commissioner and Immediate Past-President makeup EMSAAC's Executive Committee. For information on how the Association selects its officers, please go to Nominating Committee. 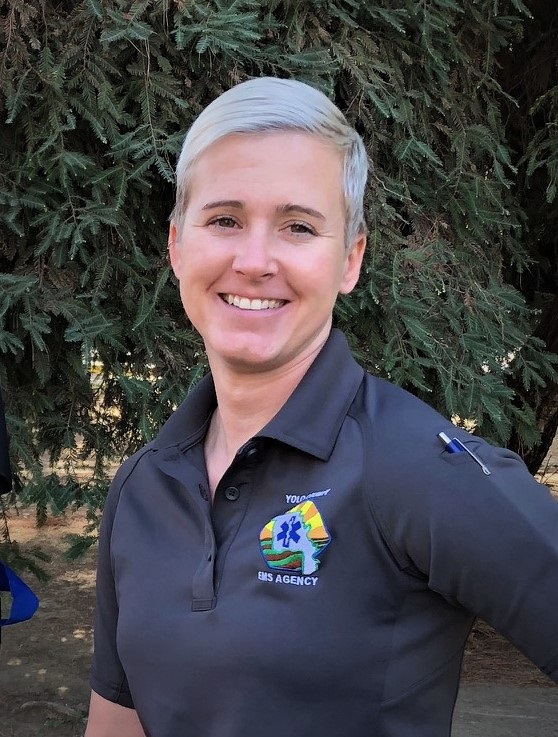 Kristin Weivoda is EMSAAC’s President and the EMS Administrator for Yolo County.  In Yolo she also oversees Emergency Preparedness and Mass Care/Sheltering. Six years ago, she was tasked by Yolo County to create their own county EMS agency and system, which is one of her biggest career accomplishments. Before her time in Yolo County, Kristin has been in EMS nearly 20 years: a firefighter/paramedic, medical device sales and education, and air medical, and finally an educator for pre-hospital and hospital education programs. 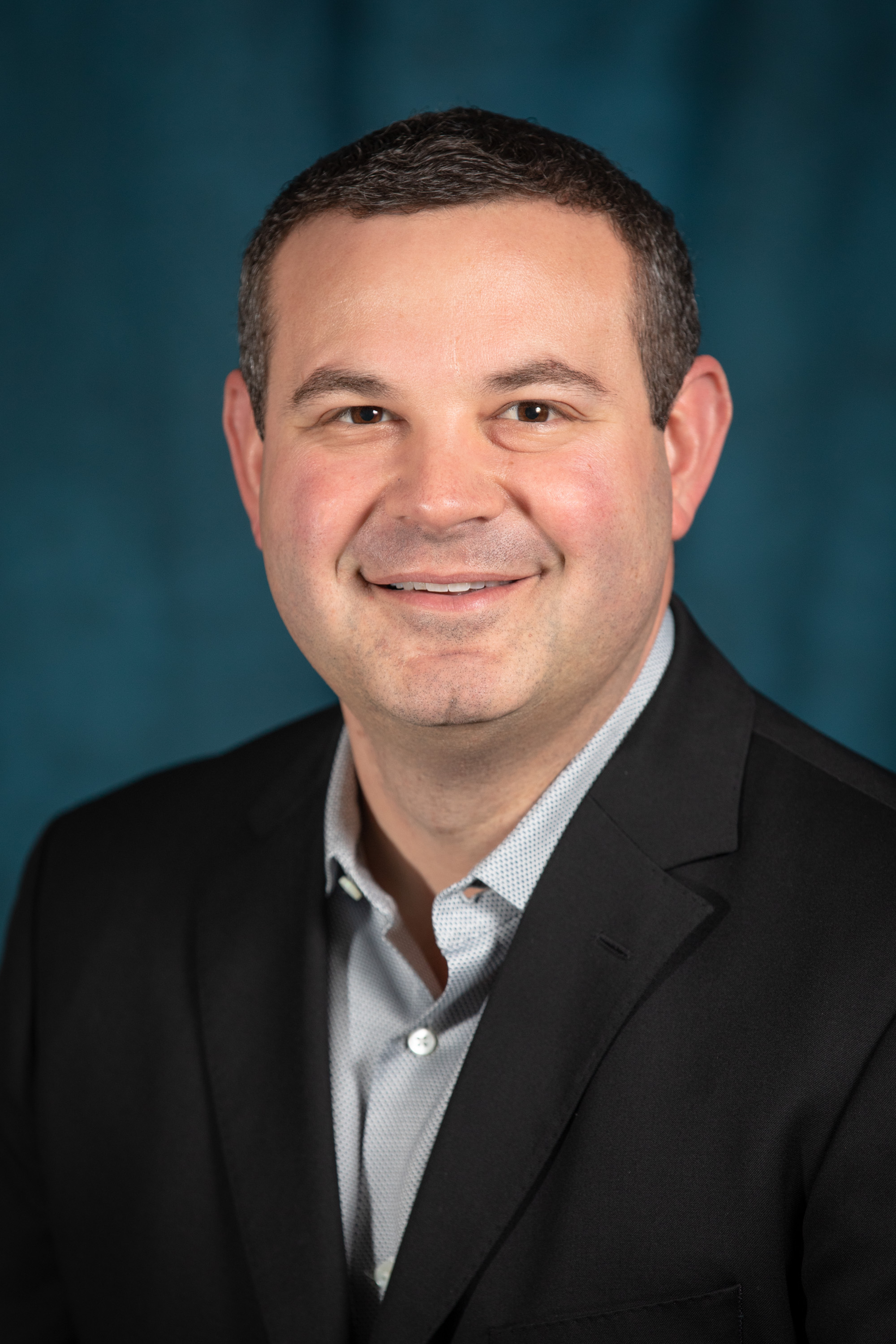 Travis Kusman is EMSAAC’s President-Elect and Director of EMS for San Mateo County.  He also serves as the RDMHC for the CA Governor’s Office of Emergency Services Coastal Mutual Aid Region.  Kusman has over two decades of experience as a healthcare provider and leader in emergency medical services, beginning his career as a lifeguard and volunteer EMT, and later serving in senior-level executive leadership roles in both the public and private sectors. When he is not at work, he enjoys traveling and the outdoors, including camping, scuba diving, biking, and hiking. 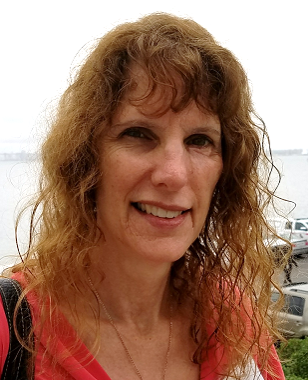 Vickie Pinette is EMSAAC's Treasurer and the Executive Director for Sierra-Sacramento Valley EMS for 22 years. Her region covers nine Northern California counties and 19,719 square miles, an area larger than 9 of our 50 states!  When not at work Vickie enjoys spending time with her grandsons, skiing, and road trips visiting the National Parks. 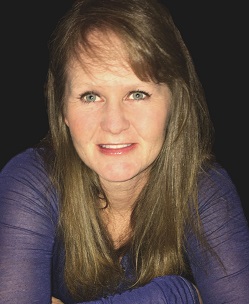 Tammi McConnell is EMSAAC’s past President and the EMS Administrator for Orange County.  She transitioned from her clinical career to apply her education, experience and desire to enhance community health. Tammi has worked as a nurse in emergency/trauma, critical care, and oncology services in Orange and Los Angeles Counties. She earned a Bachelor’s Degree in Nursing and a Master’s Degree in Leadership, and maintains active membership within the Emergency Nurses Association. 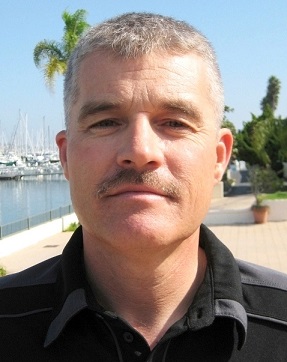 Dan Burch represents EMSAAC on California's Commission on Emergency Medical Services and was re-appointed to a second term on the Commission by former Governor Jerry Brown in January 2017. He is also the EMS Administrator for San Joaquin County. Dan is a past President of EMSAAC and currently chairs the Association's active Legislative Committee. Locally, he is active in his community as a top-tier high school football referee.

EMSAAC Board of Directors Meeting - Open Session via ZOOM